When you think of famous celebrities, do you picture people who have it all? Riches, fame, multi-million dollar mansions, homes on a tropical island, and the freedom to do or buy whatever they want.

While many well-known people do enjoy these perks of being successful, it’s amazing what some of them have accomplished without ‘having it all’. For example, there are a significant number of famous celebrities who are deaf or hard of hearing. Let’s take a look at a few and see how far they’ve come even with less-than-perfect hearing.

You’d never guess by his charming grin and good looks that this renowned Hollywood star experienced infant hearing loss. Thanks to an undiagnosed virus that affected him when he was just a baby, he’s been deaf in his right ear ever since. But, that hasn’t kept him from climbing the ranks of notable actors – he’s well known for his roles in The West Wing, Parks and Recreation, and a host of other TV shows and movies.

You may remember this actress for her starring role in the TV series Glee, but would you guess that she is also deaf in one ear? Similar to Rob Lowe, Jane traces her hearing loss back to when she was a baby when she suffered high fevers leading to nerve damage. Even with one-sided deafness, however, she has become a successful actress, singer, author, and comedian.

Holding the esteemed place of being the only deaf performer to ever win an Academy Award, Marlee Matlin has been in the spotlight for almost 50 years. Also a renowned actress, she is completely deaf in one ear and only has about 20 percent hearing in the other.

Sometimes, deafness or hearing loss is the result of trauma to the ear. That is the case with Halle Berry who now suffers from near deafness in one ear thanks to an abusive former partner. Halle has gone on to win an Academy Award for Best Actress and also uses her experience to speak out against domestic violence.

If you’re a night owl, you’re likely familiar with this host of the Late Show. But, it may surprise you that he is actually completely deaf in one ear. His deafness comes from inner ear damage due to a surgery to repair a perforated eardrum. While we don’t know what caused the eardrum damage in the first place, this is a good time to remind you of what can cause a perforated eardrum … DIY earwax removal with a Q-tip. If you suffer from excessive earwax, professional earwax removal is the safest way to prevent hearing damage.

While this famous actress isn’t deaf, she does wear hearing aids thanks to noise-induced hearing loss from attending loud concerts as a child. What’s her advice to young people today? Turn down the volume and wear appropriate hearing protection!

Believe it or not, occupational hearing loss can be a problem even for celebrities and no one knows this better than William Shatner. Thanks to a situation of special effects gone wrong while he was working on the set of Star Trek, he’s experienced hearing loss and tinnitus ever since.

Deafness affects people of all ages, races, and occupations. How would you like to play professional football while being deaf? That’s exactly what Derrick Coleman does and he’s the only deaf NFL player. In his case, deafness arrived at age 3 as a result of a genetic disorder.

Perhaps one of the most famous celebrities who are deaf or hard of hearing is former President Bill Clinton. While serving as President of the United States, he began wearing hearing aids as part of his hearing loss treatment. His change in hearing has been attributed to his advancing age as well as listening to loud music.

It pays to take your hearing health seriously! While not every case of deafness or hearing loss can be prevented, some can.

And, regardless of the cause, hearing loss should be evaluated and treated by a hearing health professional. Schedule an appointment with one of our audiologists today to see how we can help YOU get the most out of life, even WITH hearing loss!

The post 9 Famous Celebrities Who Are Deaf or Hard of Hearing appeared first on Hear Well – Live Well.

9 Famous Celebrities Who Are Deaf or Hard of Hearing was last modified: November 13th, 2021 by joey 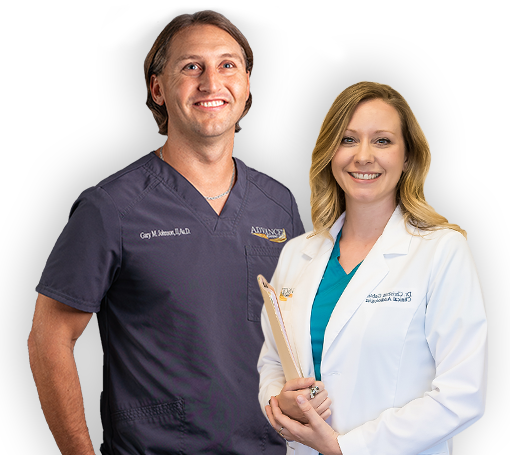